A funny thing happened on the weekend: our oven started turning itself off after about 5-10 minutes of preheating. At first, I didn’t realize it was the breaker that was tripping, despite going to the panel and flipping it off and then back on again. This timing was particularly bad, as my baking plan for our housewarming involved making four kinds of cookies. Until I could resolve whatever the problem was, I continued to make the various cookie doughs and kept them in the refrigerator.

To make a long, non-baking-related story short, the oven was fine, and we replaced a faulty breaker. On Wednesday night, I started baking the cookie doughs that I had been setting aside. First up were these “dirty chai” cookies, named after a beverage I hadn’t even heard of, but is popular enough that our national grocery chain has its own teabags in this flavour. The recipe comes from the delightful 12 Stunning Cookies holiday special by Susan Spungen in the New York Times. 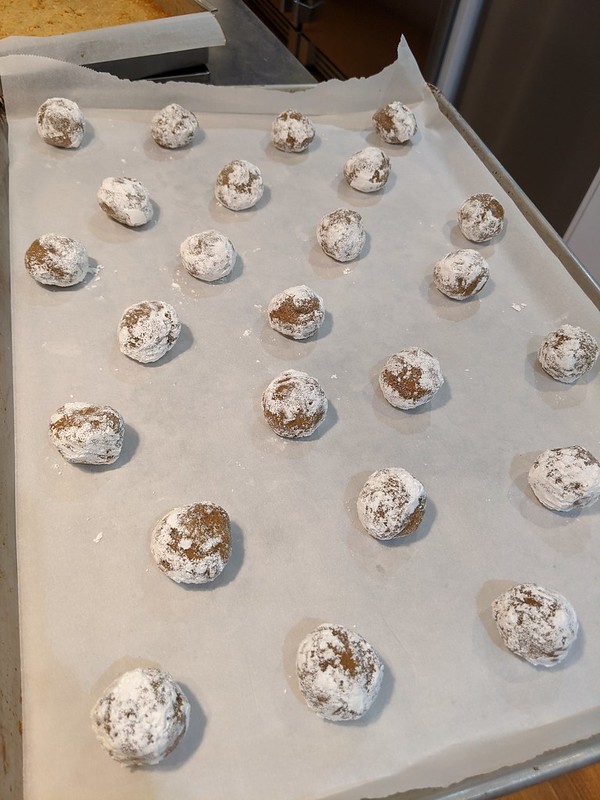 One special ingredient I needed to seek out was malted milk powder, and I ended up buying Ovaltine as a close substitute. But the other flavourings (ground espresso, ginger, cinnamon, cardamom, cloves, black pepper, vanilla) were pantry staples, and they all went into the dough. To ensure even baking, I used a cookie scoop to portion out the dough. I also made sure to re-chill the dough balls as directed in the recipe. 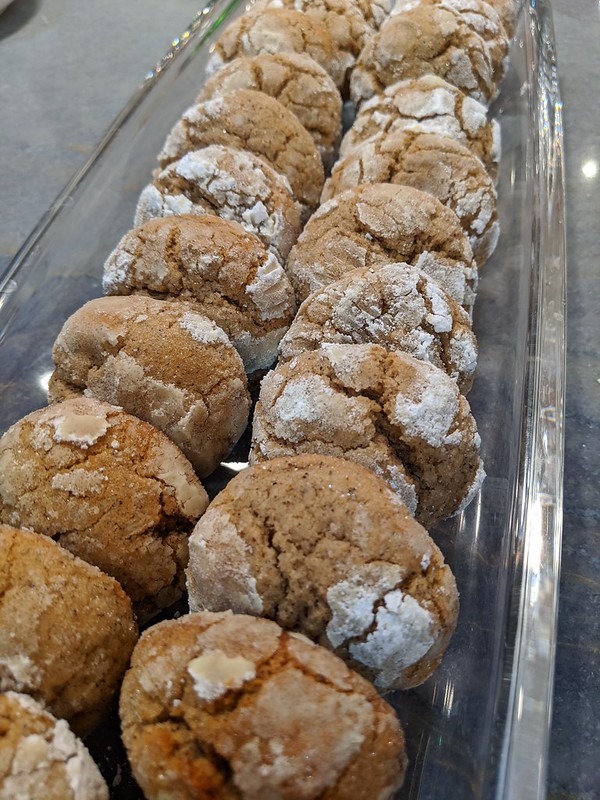 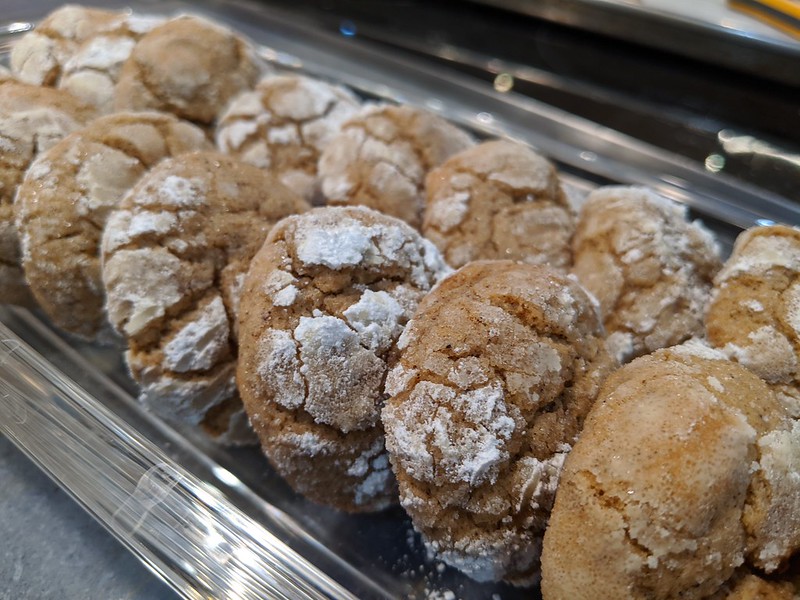 These cookies were quite popular amongst our guests. The coffee flavour is quite pronounced, but I wouldn’t be able to identify “chai” if I didn’t know already. That said, the spices together make this a complex cookie. They even stayed soft, a week later. This is a recipe that I’ll file away in my mind as something to maybe repeat in the future.