When making dessert for other people, it’s tough to convince them to try the experimental or exotic. Most eaters want the tried and true. So when I lugged my brand new ice cream maker to a cottage this week, and a copy of the Van Leeuwen Artisan Ice Cream Book, I wasn’t surprised that my picks, like Sichuan peppercorn, or, roasted banana, were rejected. Instead, we settled on the classic pairing of chocolate and peanut butter.

The cookbook I brought had a fancy variation, calling for a salted peanut butter base, with chocolate dipped pretzels. But it didn’t incorporate a significant amount of PB nor chocolate in the ice cream. So instead, I turned to this recipe I found online, from David Lebovitz’ cookbook. 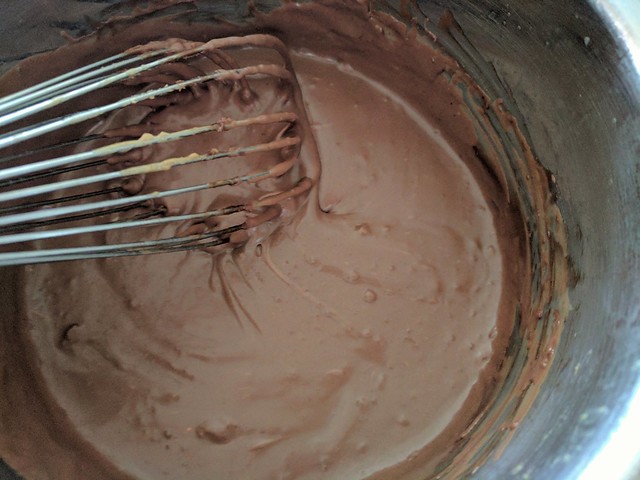 I made two batches: in the first, I used a freshly ground 100% nut PB (the kind without sugar, salt or hydrogenated fat). It was disappointing, to say the least. Not only did the texture suffer from teeny bits of unground peanuts, it lacked depth and was quick to melt. The chocolate flavour was also quite muted. 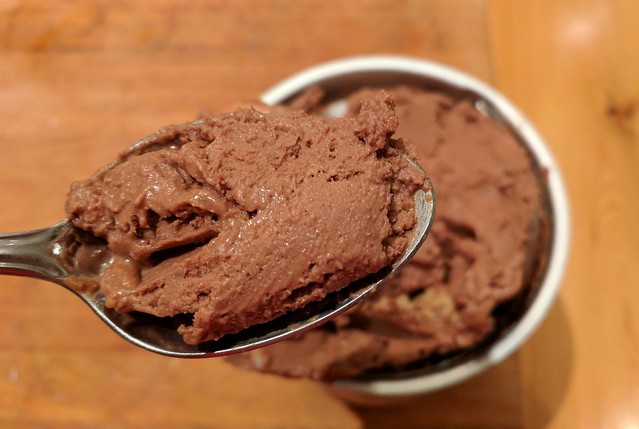 The second batch, made using Kraft Extra Creamy Peanut Butter, and a heaping ¼ cup of cocoa powder, pushed the resulting ice cream beyond delicious, and into over-the-top territory. Not only was it full of peanut and chocolate flavours, the sugar and salt levels also made it dangerously addictive. There was no mistaking the flavour of this ice cream, and we consumed the entire quart in a short period of time.